Summer Classes, Get Ahead This Summer
Get a head start on your education with NCC! Make your summer productive.
Learn More

Fall Registration
Registering for the classes you want most will enhance your experience at NCC.
Register

NCC invites prospective students and their families to attend our upcoming virtual events. 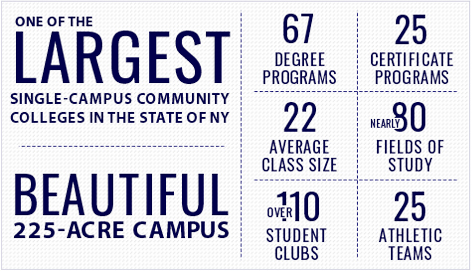 Board of Trustees Meeting - April 2021

Board of Trustees Meeting - March 2021 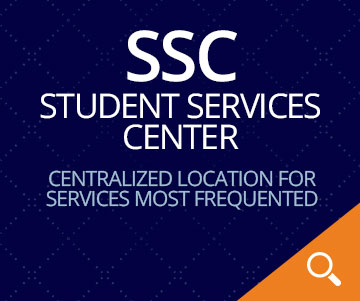 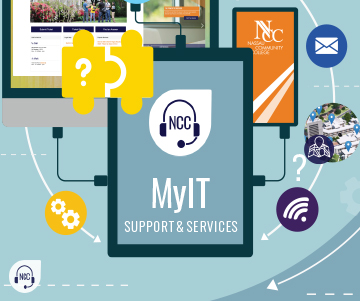 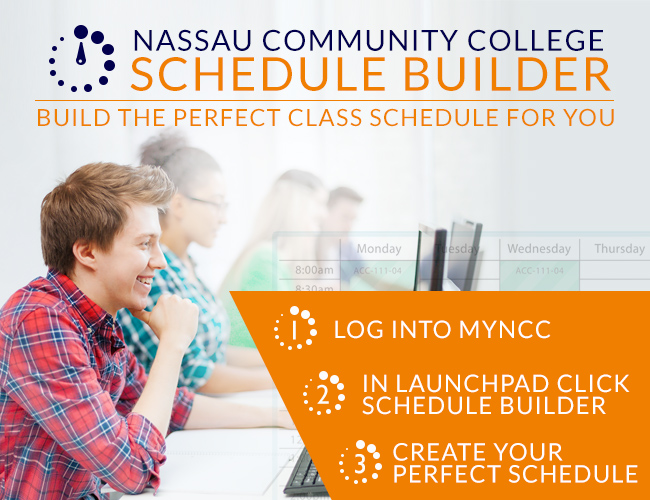 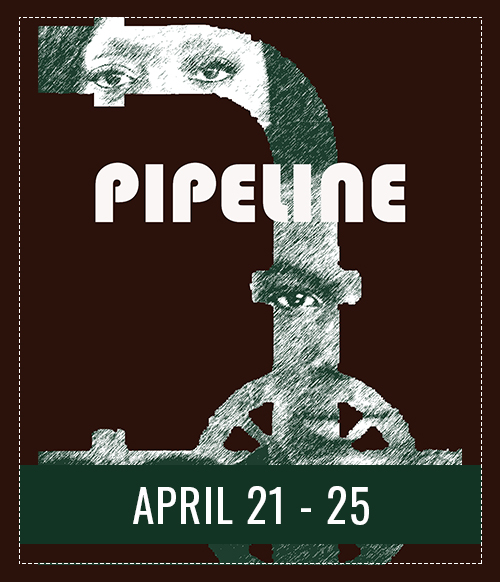 This play is about a mother who is fighting to give her son a better future, because his actions have lead to severe consequences. Pipeline handles an urgent issue that young people identify, and struggle with in an emotional realistic manner. 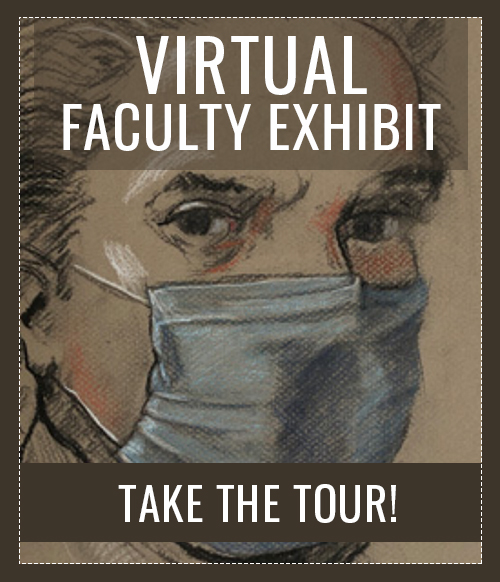 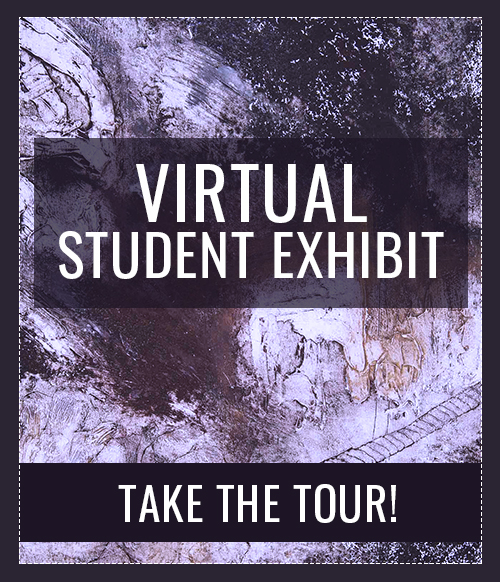 The work of the 2020 Art Student Exhibit represents the creativity of NCC’s art students with a wide range of style, medium and point of view.

Raven Blaze is very excited to play Nya in the play "Pipeline," streaming April 21-25. An Honors student, she's pursuing a degree in Acting. Raven has appeared in several shows as part of the NCC dancing ensemble including Harry in the musical "Freckleface Strawberry." When she isn't performing, she loves to dance, sing, and paint. Her goal is to perform on Broadway professionally. This is Raven's first lead role in a play.

Professor Deirdre O'Connor, Communications
"I've been teaching full-time in the Communications Department since 2004. One of my fondest memories was when one of my production students came back years later for our departmental career day and spoke to current students about her TV production career -- and thanked me for my influence and guidance. That was pretty amazing. NCC is special to me because of the variety of students. Some know exactly what they want and some are exploring and finding their way. I love the opportunity to connect with both types, and everyone in between. My recent film, "One Moment," stars Danny Aiello in his final film performance. It's about middle-aged siblings struggling to manage their lives while also caring for their recently widowed, aging father. I've written screenplays and made short documentary films for many years, but decided I wanted to take the giant leap of actually directing and producing a narrative feature film that I wrote. It has been a phenomenal experience both professionally and personally -- challenging, rewarding and fun. We even filmed some scenes on the NCC campus and had some students and faculty as extras, as well as students who were production interns!”

Congratulations to NCC President Dr. Jermaine F. Williams, EdD, for being chosen as one of the 2021 Who's Who Leaders in Education by Long Island Business News! In the issue, top educational leaders share what their college/university offers that makes the educational experience even better for students, professors and the surrounding communities. Read about it here: libn.com/files/2021/04/LIBN_WW_04_2021_Education_WEB.pdf

NCC Students: Learn How to Read a Degree Evaluation - TOMORROW, FRIDAY, APRIL 16 @12:30pm. Get ready for next semester! Your degree evaluation is an important tool to track your progress towards graduation and can be found on your NCC Portal page. Join us for a workshop on how to read and navigate the degree evaluation and learn how to register for classes. Zoom info at www.ncc.edu/advisement/

Congratulations to our SUNY Chancellor's Award for Student Excellence honorees for this year, Jenna Petrovic, Kevin Drucker and Natalie Asitimbay! This honor is reflective of their academic excellence and record of service to NCC and the community. The College takes great pride in this recognition, which continues a long tradition of student excellence on campus. Let’s congratulate our students with a message below!

OUTSTANDING ALL 3 OF THEM .STUDENTS OF EXCEPTION, I'M HUMBLED AND HONORED TO KNOW THEM CONGRATS ON ALL OF YOUR VICTORIES 🦋🦋🦋

Congratulations!!! Your dedication and exceptional work as students is recognized with this award!! 👏👏👏

NCC Community: Join us TODAY, WEDNESDAY, APRIL 14 for "Respect Your Brain: Abstain," this year's virtual observation of Substance Abuse Awareness Day. Programs begin at 9:30am. All are welcome. For more information contact heather.huntington@ncc.edu.

Such a beautiful image! Thank you, NCC!

Today is the day! NCC’s 10th annual Day of Service. For a full list of projects please visit our website www.ncc.edu/studentlife/first_year_experience/day_of_service.shtml. Donations can also be made through the NCC Foundation ncc.edu/givetoncc. Today we honor our Health & IT Services Staff. Thank you!